Since 2007, the Rep’s advocacy team has handled over 10,000 cases. The following profiles are from real-life situations, with all identifying information removed to protect the privacy of the people involved.

Supporting Parents in Advocating for Services for their Child

A single parent needed help in getting services to meet the complex special needs of her eight-year-old son. The boy had significant mental health issues and extreme and persistent behaviour problems. He had been asked to leave six daycare settings and had recently been expelled from school. After making suicidal gestures at his seventh daycare setting, the child was assessed at the BC Children’s Hospital and several medication trials were attempted over the course of his stay hospital. Unable to secure full-time care for her child, the parent was forced to leave work and live on employment insurance.

The parent sought the advice of the Office in how to get the required education and other services to help her care for her son and have his complex needs addressed. Advocacy staff helped the parent to understand the services available and how to advocate on her son’s behalf. The parent contacted MCFD and requested that a family file be opened in order to get access to services. Advocacy staff also supported the parent in working through a collaborative process with a number of different MCFD programs. A number of health and educational professionals were also involved in developing and implementing a plan to support the child in school and daycare settings.

An MCFD family service file was opened and a social worker and a family development worker were assigned to work with and support the family. The child went into a school program that could accommodate his needs. He is monitored by an MCFD Child and Youth Mental Health program psychiatrist, and further assessments at BC Children’s Hospital are planned. This case identified a systemic barrier to accessing MCFD support services where there is no open MCFD child protection file.

Planning in the Child’s Best Interest

MCFD was planning to place two Aboriginal siblings for adoption with a non-Aboriginal parent. Placement with a family or in an Aboriginal home had been explored by MCFD but with no success. The two young siblings had special needs and little contact with each other. After approval for the adoption had been obtained by the MCFD guardianship worker, a concern was raised by a member of an MCFD support team that the planning was not in one of the siblings’ best interests, based on the child’s special needs and attachment with her foster family.

Advocacy staff primarily facilitated the information-sharing and discussion among the parties with the goal of resolving the case in the children’s best interests. The position of the MCFD guardianship social worker was that the siblings had an inherent right to be together. Other MCFD workers felt that moving the children from their current homes would result in significant trauma to them and have a negative impact on their mental health. Several meetings were held with the advocate in attendance to consider such matters as the existing relationship between the siblings, cultural planning, the potential impact of separating the children from their caregivers, the children’s mental health, how the children’s voices and views were considered in planning and how the special needs of both children would be supported. MCFD had BC Children’s Hospital undertake an assessment of the children and sought the advice of an expert from Alberta.

The consultant and BC Children’s Hospital assessment recommended that the current placements be maintained. MCFD management supported this plan and an exception was made to the ministry policy requiring siblings to be placed for adoption in the same home. The foster parents for each child proceeded with their adoption application, and planned to gradually increase contact between the siblings over time.

Funding of a Youth Agreement

A youth contacted the Representative’s Office for help after she was denied funding for an MCFD Youth Agreement. She told the Office that she had completed the required paperwork and been told she was eligible for the program, but funding was denied at the last minute leaving her without money to pay her rent or support herself. She said that she was told that she was rejected for funding because of concerns about individuals she may be hanging around with. She said that she was not given any further information, nor was she given a chance to discuss the concerns. The youth was attending school, working at a part-time job, and otherwise fulfilling all aspects of her Youth Agreement.

An advocate from the Representative’s Office contacted the MCFD social worker as well as the MCFD in-house Dispute Resolution Program to inform them that an advocate would be helping the youth to file a complaint appealing the decision to withdraw her Youth Agreement supports. The advocate also indicated that she was seeking information from the MCFD social worker on the facts of the case and the reasons for the decision.

Following this initial contact and before discussing the issue with the advocate, the MCFD social worker looked further into the youth’s case, reconsidered and determined that the assumptions made about the youth’s behaviour were mistaken. Funding was reinstated.

If a child is in immediate danger, call 9-1-1 or your local police.

If you think a child is being abused or neglected, call the 24-hour Helpline for Children toll-free at 310-1234 (no area code is required).

B.C.'s Representative for Children and Youth2 days ago

Here's a great opportunity for youth in the Lower Mainland to learn filmmaking.

RCYBC Retweeted · AFN @AFN_Updates
1 week ago
On #RedDressDay and every day, AFN honours survivors of gender based violence and stands in solidarity with families seeking justice for their loved ones. #MMIWG2S #WearRed https://t.co/6GrMTs3F7m
View on Twitter 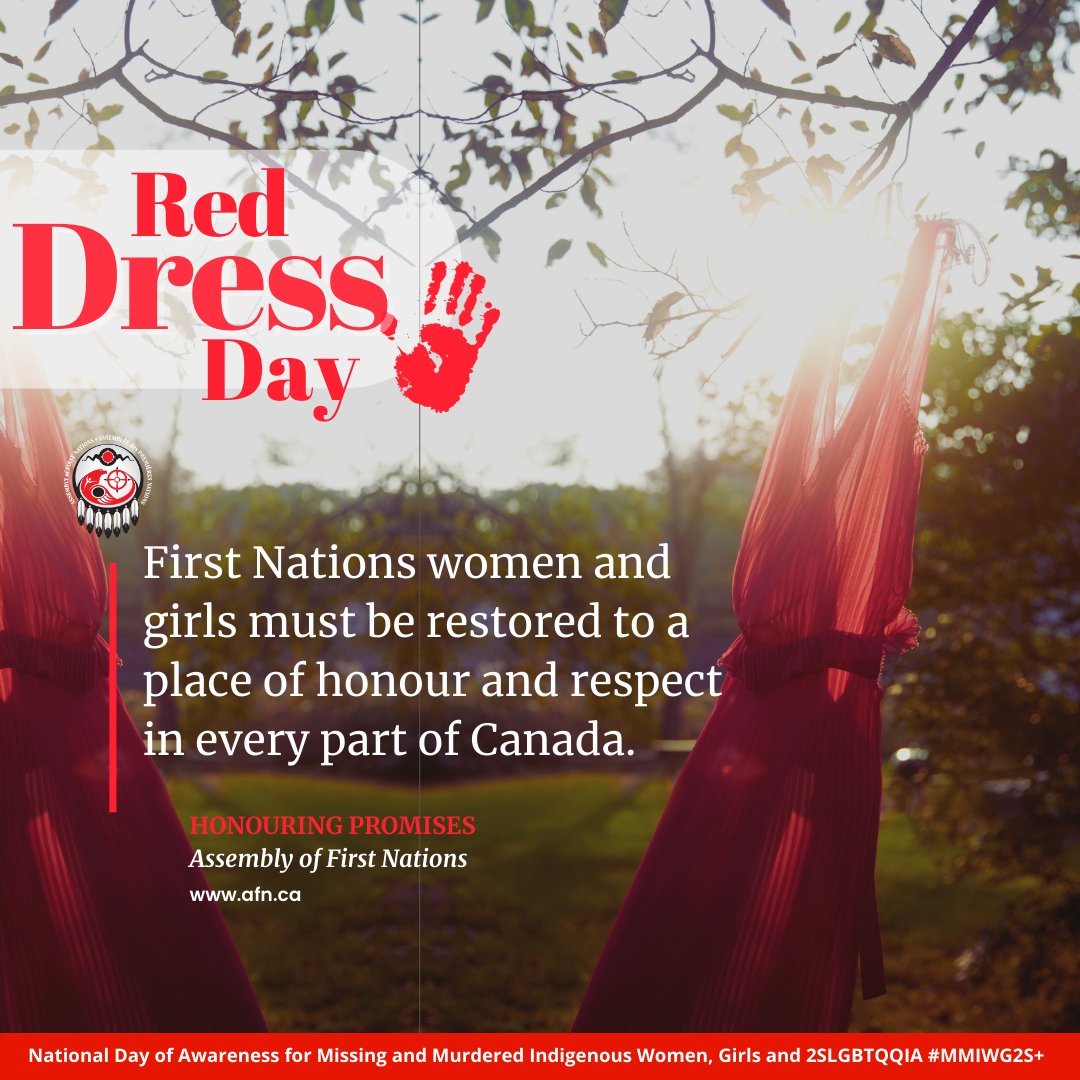