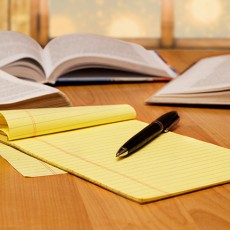 In April 2017, the federal government tabled Bill C-45, An Act Respecting cannabis and to amend the Controlled Drugs and Substances Act, the Criminal Code and Other Acts, in the Canadian parliament to legalize and regulate the recreational use of cannabis in Canada.

In July 2017, the Canadian Council of Child and Youth Advocates sent a letter to Prime Minister Justin Trudeau outlining concerns with the proposed legislation with respect to its potential impacts on the health and safety of children and youth.

B.C.'s Representative for Children and Youth17 hours ago

RCYBC @RCYBC
3 days ago
Representative Jennifer Charlesworth on @cbcradio now with @michelle_eliot speaking about the report Detained, examining involuntary detention of youth under the Mental Health Act.
View on Twitter
2
6