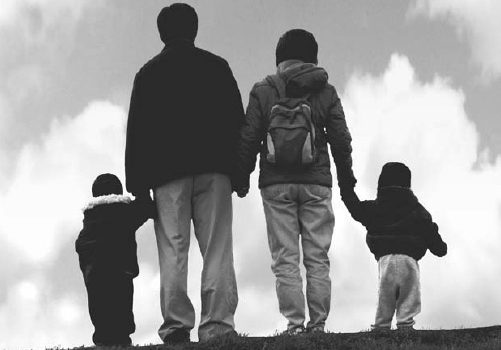 In November 2005, the Honourable Ted Hughes was appointed to conduct an independent review of British Columbia’s child protection system. More than 70 individuals with special expertise and over 300 child welfare groups contribute to the review. Five months later, he submitted the B.C. Children and Youth Review to the provincial government. The review contained 62 recommendations for changes to the child welfare system, including the creation of an independent advocacy and oversight body – the Representative for Children and Youth.

Since then, the Representative has also produced three progress reports on implementation of the review’s recommendations: in Nov. 2007, Dec. 2008 and Nov. 2010.

B.C.'s Representative for Children and Youth19 hours ago

RCYBC @RCYBC
3 days ago
Representative Jennifer Charlesworth on @cbcradio now with @michelle_eliot speaking about the report Detained, examining involuntary detention of youth under the Mental Health Act.
View on Twitter
2
6