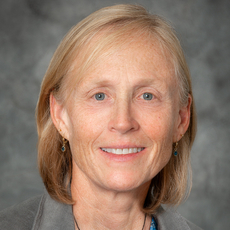 Pippa joined RCY in October 2020 as Executive Director, Monitoring and Strategic Initiatives and was appointed Deputy Representative, Investigations, Monitoring and Corporate Services in September 2021. She was born and raised in Wimbledon, United Kingdom and graduated from the University of Oxford with a degree in Politics, Philosophy and Economics. After two years at the Intermediate Technology Development Group in London, she completed a Masters Degree in International Development with a specialization in rural development planning at the University of East Anglia. In 1988, she emigrated to B.C. and is grateful to have lived on the lands of the Musqueam and now the W̱SÁNEĆ peoples.

Starting in January 2008, Pippa worked for the Human Early Learning Partnership (HELP), first as the Executive Director of the Council for Early Child Development and then as the Knowledge Translation Director. In January 2015, Pippa assumed the position of Deputy Director, a position she held for six years. She is grateful to have worked closely with HELP’S Aboriginal Steering Committee as they coached her on cultural safety and how to work respectfully with Indigenous peoples.

Pippa has extensive knowledge on a range of research methodologies and approaches to monitoring and evaluation. Over the last five years, she has developed a practice in systems thinking and leadership and has a deep interest in how we can transform the many systems that support the well-being of children and families. Pippa earned a certificate in Compassion Cultivation Training from the Compassion Institute associated with Stanford University in 2018.

B.C.'s Representative for Children and Youth19 hours ago

Youth in care or on an AYA - MCFD is extending its COVID-19 support measures. This means AYA rules are loosened and you can stay where you live after your 19th birthday. Contact us for more info: text at 1-778-404-7161, chat at rcybc.ca, call us... 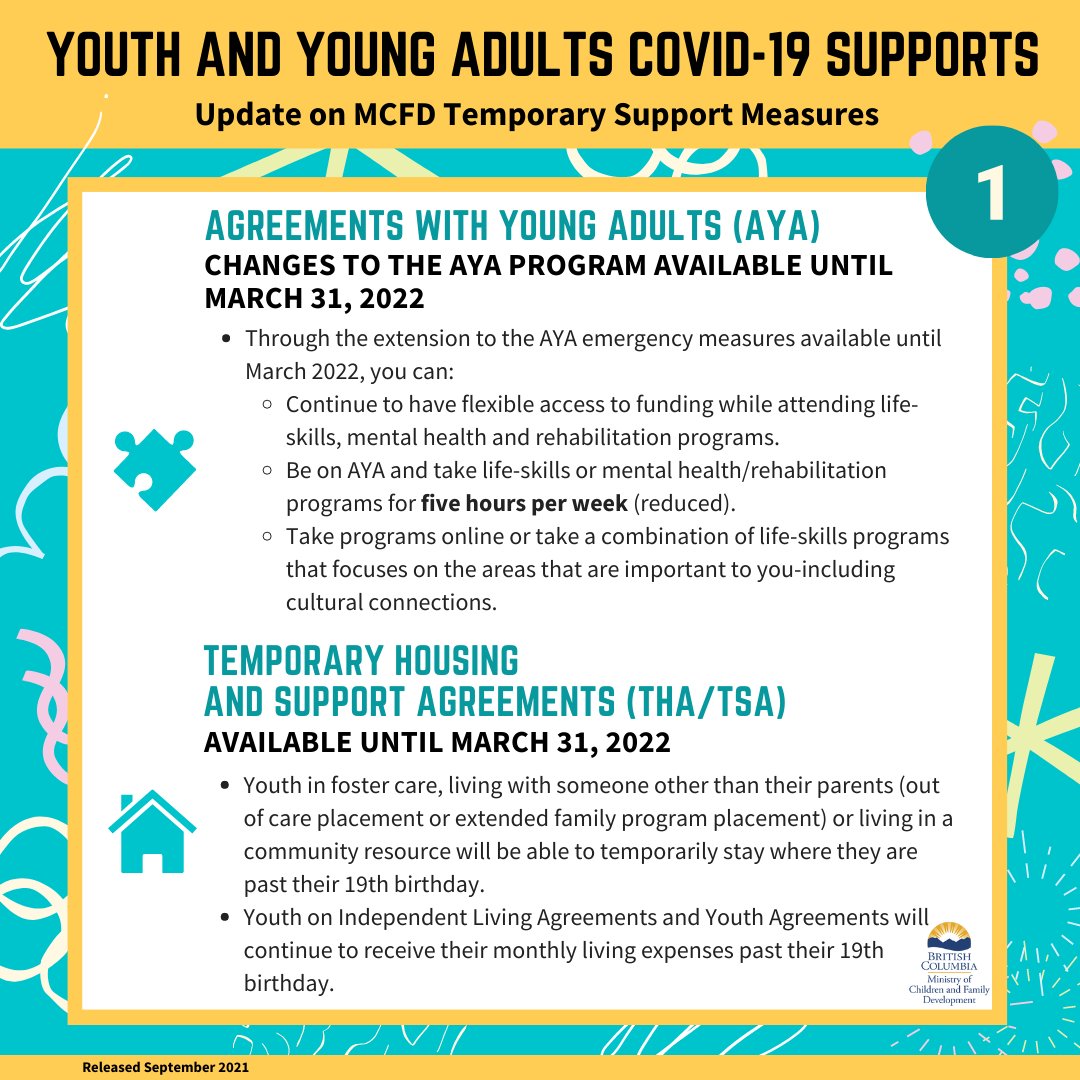 Youth in care or on an AYA - MCFD is extending its COVID-19 support measures. This means AYA rules are loosened and you can stay where you live after your 19th birthday. Contact us for more info: text at 1-778-404-7161, chat at rcybc.ca, call us for free at 1-800-476-3933 or email rcy@rcybc.ca #COVIDandKidsBC #youthincare #advocacy #wecanhelp #callus #reachout